The IT market is booming. It offers great opportunities for people who are willing to learn and grow. In Poland, there are more and more programming schools available to young, talented students. But there’s one that incorporates a unique business model, enabling people to learn programming for free – C_school.

When the C_school team came to us, what struck us the most was the extraordinary vision behind this project. C_school was created by one of the biggest IT companies in Poland – Connectis. They specialize in IT outsourcing which means they’re always on a lookout for the best Developers. So they decided to take matters into their own hands and start educating people on their own. C_school is a model that’s beneficial for everyone: the students learn everything, step by step for free, Connectis has great teams of Developers they can outsource and their Clients get Dev teams who are perfectly prepared to work on their specific project.

What were the main problems and goals?

C_school has been done successfully a few times now. But this time around, they needed some help. Their program was accepted as a partner of an European Union’s project, which means they could accept over 2000 candidates. They needed to rethink and rebuild their application process so that they can offer this unique possibility to only the best of the best.

The goal was to create a dedicated application process and technology to support it. We also needed to make sure it was easy to manage thousands of applicants and that the product we would build, would handle so much traffic. Below you will find a case study on what we’ve done and what we’ve achieved with this project.

We have started, as usual, with extensive research. First, we evaluated the existing processes, conducted in-depth interviews with candidates, C_school graduates as well as current C_school students. It showed us, that the existing test was easy to cheat and didn’t really focus on the key skills C_school is looking for in their candidates.

We’ve decided to team up with Senior Recruitment Specialists, UX Designers and Senior Fullstack Developers to create the solution. We wanted our team to be versatile and be able to look at the problem from many different angles. We have decided that the best way to go would be to create a personality test and an application game. This way we would be able to verify the skills C_school is looking for. The test would verify their soft skills, motivation and willingness to learn, and the game would show whether the way a candidate thinks is logical, analytical and how the candidate solves problems and works under pressure.

The personality test was developed with the help of Senior Recruiters as well as data gathered during our desk research. We have created several profiles for the candidates and prioritized the skills and qualities they need to posses in order to use the program to its fullest and really grow during their time at C_school. The test was also meant to show which technology would suit the candidate the best, based on their personality, interests and how they navigate reality. This information is not only useful to the C_school team, but also to the candidate. This way, people who are just starting out in IT and may feel overwhelmed with how many technologies and frameworks there are, will have a good starting point and some guidance when it comes to choosing their tech.

The application game was meant to evaluate the logical and analytical thinking of the candidates as well as their problem solving skills and ability to work under pressure. And it was quite a challenge to come up with something that would really gather quality results.

Our Developers sat down together to come up with two games in total – the first one was seemingly like memory, but the trick was to not lose it under pressure. We also wanted to see how the candidates will behave without instructions. The first game was made to be almost impossible to tackle after the first few levels – we wanted to check how quickly candidates will give up.

The second one was about the logical thinking and problem solving. This one also didn’t have any instructions and the goal was to take an arrow from the start to finish using special functions developed by our Developers. This game really showed which candidates could think like a Developer and “decode” (no pun intended) functions our team created.

So, here’s where it got tricky. The previous backend was basically useless when it came to the new application process. The whole app was built from the ground up in Angular and new Node.js backend.

The old app was not enough for the amount of candidates and for how complex the test were. It also had to work real-time. The catch? The deadline suddenly got tighter and we needed to deliver in 10 days. Our team got to work and decided to use Firebase and Angular 6. Thanks to this tech choice we were able to build the core of the app in 3 days. The final product was a fully functional application app containing the users’ accounts, the test and two games.

The app was built successfully, despite the tight deadline. Since it launched, it has evaluated thousands of candidates and, thanks to the data gathered, the team was able to select 2600 best candidates that have what it takes to become great Developers. The students have just started their journey with C_school and after 6 months, they will begin their first job in IT and change their lives forever.

C_school redefines the way people learn programming. They use both traditional and more innovative teaching methods like peer-to-peer learning to make sure each students is not only a technical expert but also has great teamwork, communication and management skills. We are proud to be a part of this project and hope a few C_school graduates join our team.

If you’d like to create something unique – contact us and we will take you through the development process to build your product.

Entire IT Team Outsourcing – Worth It Or Not?

Why Should You Outsource Your Product Development To An Agency?

What is a Web App?

Mobile App Development Process – What It’s All About? 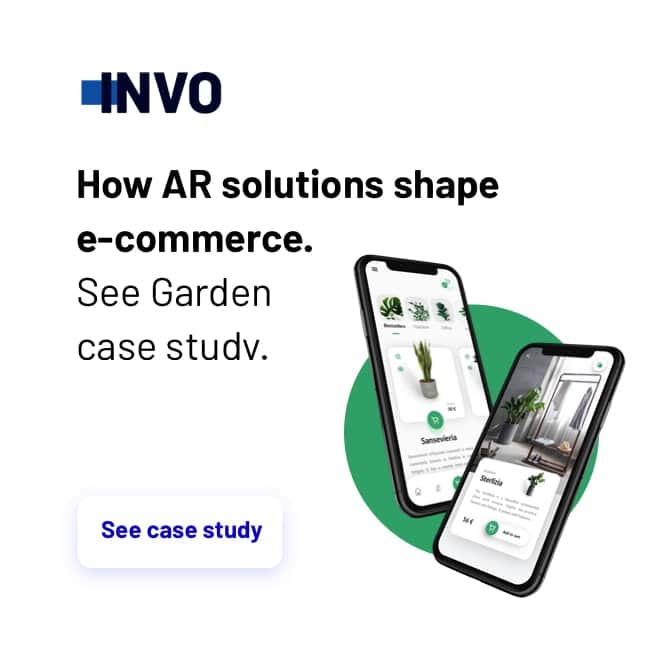